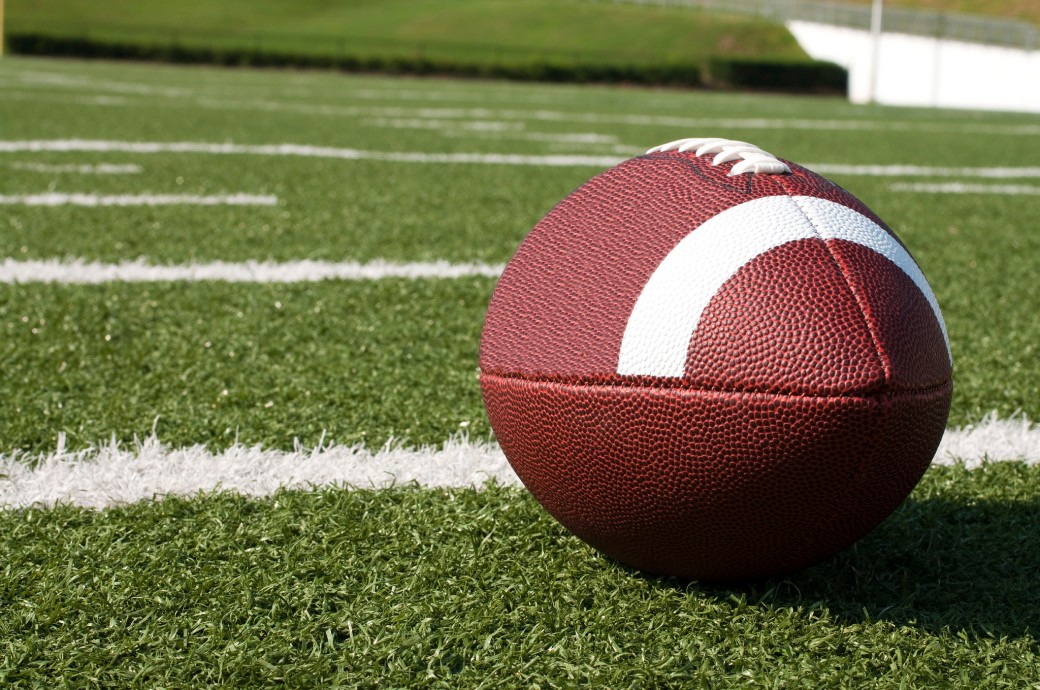 In 1990, the Colorado Buffaloes football team was on the road to the national championship. Before half the season was over the Buffaloes had already defeated ranked teams Texas, Oklahoma, Washington, and tied #6 Tennessee. They also faced the toughest schedule in the nation. But even throughout all this success, Colorado coach Bill McCartney still had a huge RED problem. You see, his next game was against the highly ranked Nebraska Cornhuskers. To make matters worse, going into the game Colorado had lost 23 straight times to Nebraska when playing at Nebraska’s home field in Lincoln. What could he do to motivate his players?

McCartney knew that teams always play best when they have a sense of team, that selfless attitude that takes his players out of the mind set of playing for themselves and into the mind set of playing for the team. With this attitude, when the team gets glory. the player gets glory. Outstanding individual performance means little if the team does not perform well as a whole. Bill McCartney is also an outspoken Christian and he always sought to demonstrate the principles of Christianity to his team even while motivating them. So with that in mind he came up with a plan to motivate his players. In the last meeting before leaving for Lincoln, he called his players together and said this.

“At the end of the game each one of you is going to receive a $70 game ball with the score printed on the football. Before we leave tomorrow I want you to call up somebody close to you and tell them to watch you play. I want you to play your heart out, and play each and every down for that person. Tell them that you are dedicating your game to THEM.”

Well, the plan worked. On a soggy, cold, rain swept Nebraska field, Colorado overcame a 12 point 4th quarter deficit to defeat the Cornhuskers 28-12. Coach McCartney to this day attributes the win to the selfless play of his team even when they were losing. It allowed them to muster up every bit of strength and courage to come back and win. Their strength came from an attitude of selflessness.

Being a Christian is all about being a team player and submitting to one another out of love. The attitude is, “Give the other person the glory,” and “Let the other person go first.” So today, your game plan is to pick someone else on the field and play each and every down for them. Play selflessly. Play without trash talk. Play with humility. Play with dignity. Play with class.

At the end of the game you’ll want to be able to say, “I played a great game for You today, and I played with the heart of a champion.”